I directed, shot and edited a series of videos to promote the Mitre Tensile, the official ball of the Football League/SPL for 2010/11.  The brief was to highlight the ball’s speed, accuracy and control, which was demonstrated by players and staff from Colchester United, Watford, Barnet, Coventry and Hearts.  In edit I produced a generic edit of the shoot, individual videos for each club and a short edit to highlight the ‘smashing’ properties of the ball. 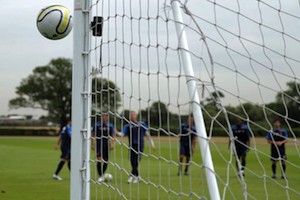 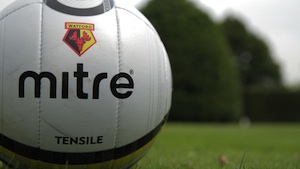 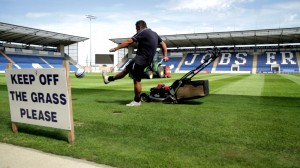