Disney’s brief was to create a fun show for boys 8-12 which not only featured Premier League names but also helped promote the Premier League Schools Tournament.  I was asked by Sassy Films to assist with the initial pitch and development of the format, and then to write/produce the show which was a combination of archive footage, pre-recorded location packages with Premier League footballers 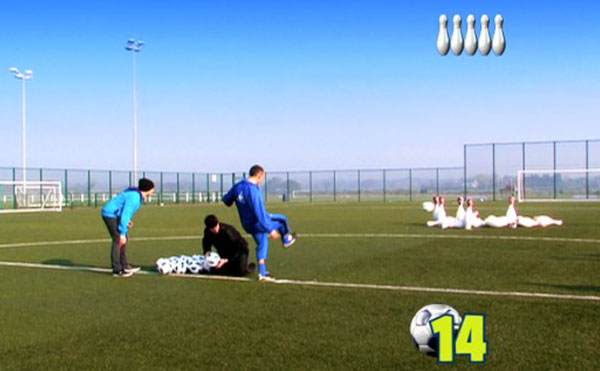 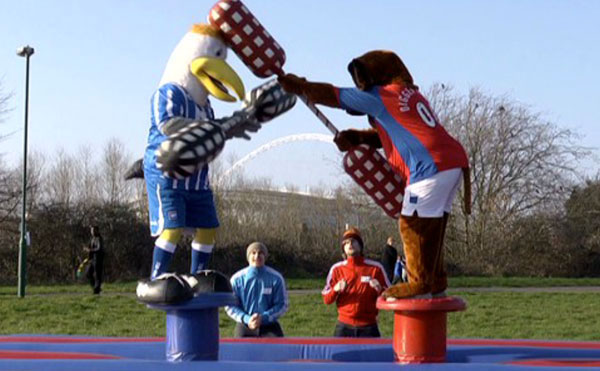 plus action from the schools tournament and studio gags/links. 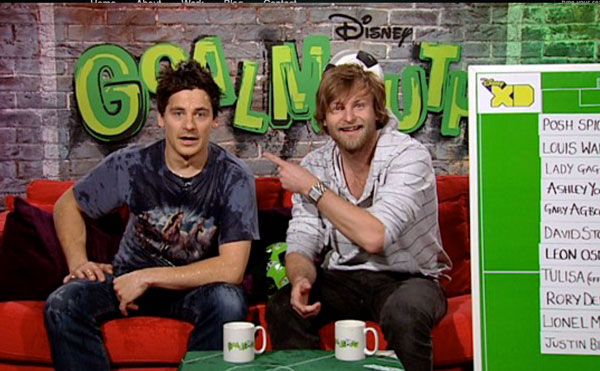 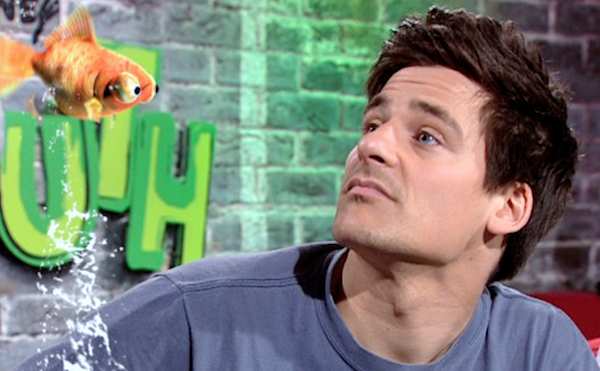 Operating with a skeleton team, I was required to take on multiple tasks including writing the script, shooting inserts, researching archive footage and booking Premier League contributors.

During the 2010 World Cup I worked as a producer for ITV’s online football team on their new ITV live service which offered interactive coverage of all games including video replays, text commentary, stats and chat.  I was eventually tasked with editing the video replays for the final. 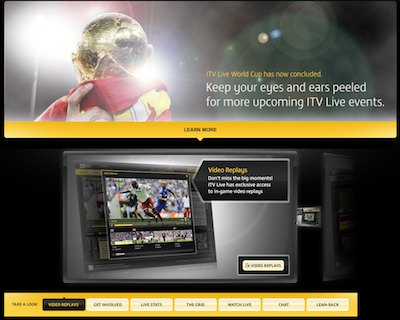 In 2007, shortly after joining Simon Fuller’s 19 Entertainment, Tim Lovejoy and our team were asked to produce the UK version of their new MLS magazine show, ‘David Beckham’s Soccer USA’.  I co-produced the series which aired on Five in the UK. 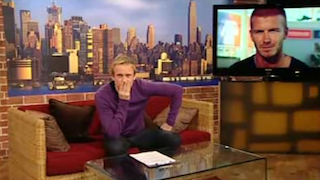 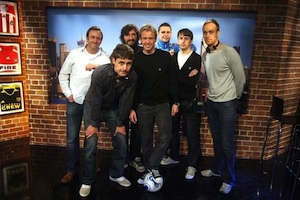 I was lucky enough to work on the production team of Soccer AM at Sky Sports from 1999-2007, starting as editorial assistant and eventually co-writing and producing the show for 4 years.  The best of times…but also the toughest of times! 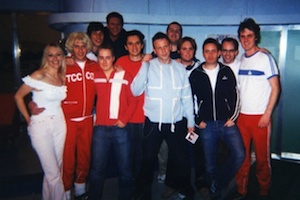